One of the big tasks facing humanity in the 21st Century is protecting itself from past screw-ups.

Humans destroyed two of their major cities, and spread radiotoxins around the planet as soon as they discovered how to make nuclear bombs (so-called "atom bombs").

Welcome to Planet of the Apes. "We are DEVO". 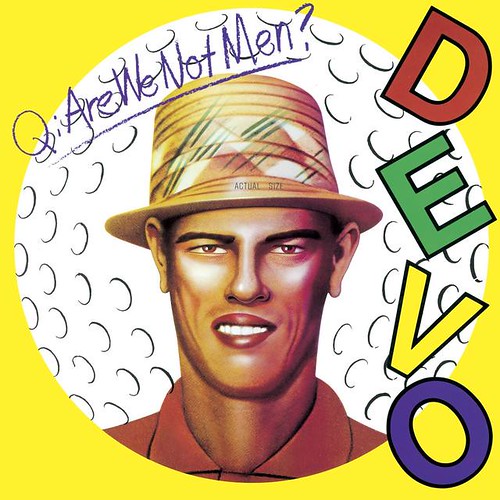 The fact that the atomic nucleii of unstable isotopes kick out particles (shoot bullets) in order to become more stable, is only the beginning of the story.

Exactly what particles do they kick out? Neutrons? Alpha particles? Electrons?

The type of particles emitted makes a difference when it comes to the effects on biologicals (see below). Just counting their number, like a Geiger counter does, only tells part of the story.

Although an isolated proton in a hydrogen atom is not known to spontaneously decay, protons within atomic nucleii will turn into neutrons, and vice versa.

A proton may capture an electron from the surroundings and turn into a neutron, emiting a neutrino. 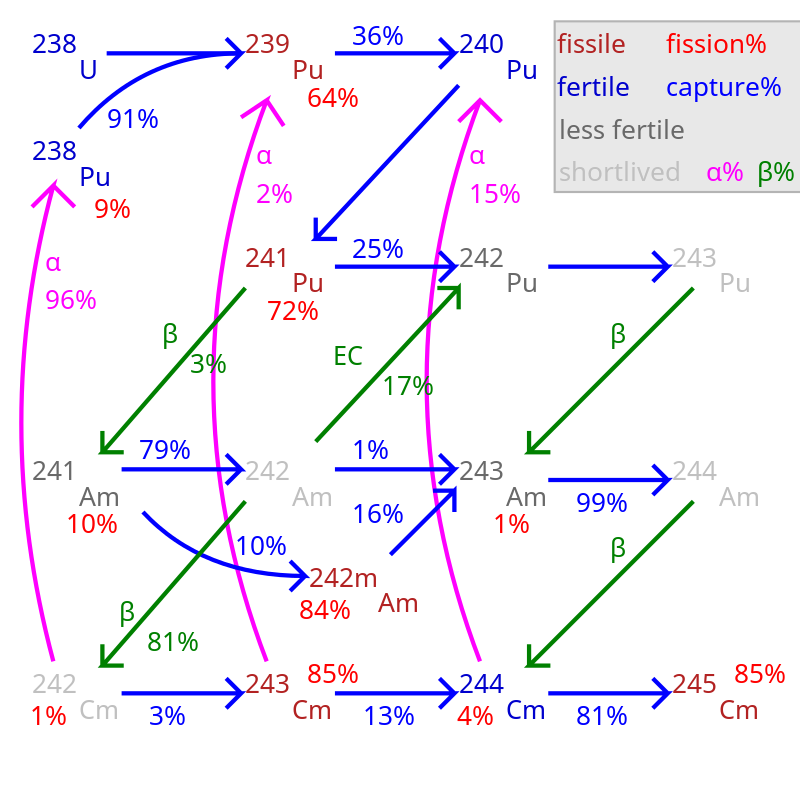 New Zealand based geochemist Bernie Gunn used to complain to me (Kirby Urner) that the new generations of geochemist seemed mostly eager to attend conferences at resort destinations and enjoy drinks by the pool. When would they find the time to get any work done?

The DataFrame.plot method does a lot. You may set the kind of plot, and in extracting the axes, you've got access to an Artist.

Getting multiple plots in the same figure requires passing the axes into subsequent plots. StackOverFlow has the answers a lot of times.

Plutonium is still omnipresent in the environment from previous atmospheric nuclear weapons tests. We investigated soil and plants sampled at different hot spots in Japan, searching for reactor-borne plutonium using its isotopic ratio 240Pu/239Pu. By using accelerator mass spectrometry, we clearly demonstrated the release of Pu from the Fukushima Daiichi power plant: While most samples contained only the radionuclide signature of fallout plutonium, there is at least one vegetation sample whose isotope ratio (0.381 +/- 0.046) evidences that the Pu originates from a nuclear reactor (239+240Pu activity concentration 0.49 Bq/kg). Plutonium content and isotope ratios differ considerably even for very close sampling locations, e.g. the soil and the plants growing on it. This strong localization indicates a particulate Pu release, which is of high radiological risk if incorporated.

21.3 Radioactive Decay by Rice University is licensed under a Creative Commons Attribution 4.0 International License, except where otherwise noted.

The energy units such as sievert are not power units (Energy per Time). Regulatory standards are often expressed in terms of milli-sieverts per year. 1 mSv / yr per person is considered safe but then actual annual exposure is usually higher. Nuclear plant workers get about 50 mSv / yr,

Canned colormaps may be sampled and cycled through.

"[O]ne sievert is generally defined as the amount of radiation roughly equivalent in biological effectiveness to one gray (or 100 rads) of gamma radiation." Britannica

1 mSv is the dose produced by exposure to 1 milligray (mGy) of radiation.

Clearly the sievert and rem depend on a lot of ancillary science regarding the adverse health effects of different types of radiation and from what distance. There's room to cook the books, such as by excluding certain radio frequencies from the ionizing category.

So what about 5G, the new cell phone frequencies, held close to the head or transmitted from a nearby light pole? "More study is needed" say some. "No significant increased risk" say others. Be on the lookout for junk science wherever politics are involved. 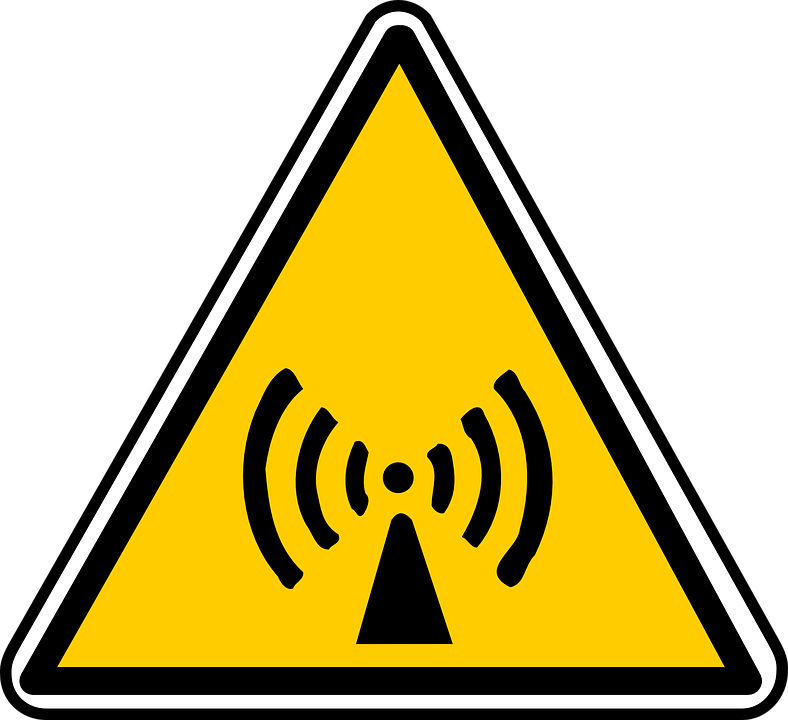 Will Asylum City have a 5G Quarter?¶