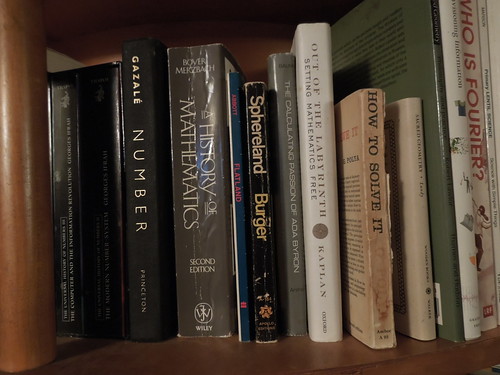 It's time for a short Glossary, that we will add to over time:

The School of Tomorrow features Jupyter Notebook based explorations of datasets, with the aim of building up skills with a specific suite of tools (see below).

Our topics will include (but are not limited to): 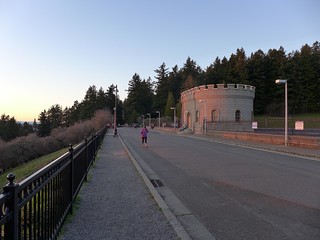 Martian Math is Science Fiction, as well as a bridge to STEM topics.

However, we look at more than science fiction.

Based on our The Home of Tomorrow theme, we take seriously the curious mathematics ensconced within American Transcendentalism in the form of "synergetic geometry", the Concentric Hierarchy of Polyhedrons especially, which features a flagship Tetrahedron of edges one, as a unit of volume. 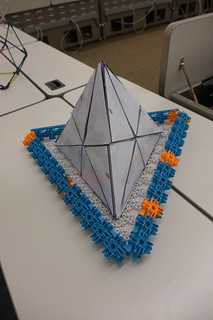 Martian Base made of an A-modules Tetrahedron,
protected with a Lux Perimeter

Martian Math is also a new approach to some of the ideas in Synergetics: Explorations in the Geometry of Thinking.

This is The School of Tomorrow after all. We teach the Bucky stuff.

A modules make a Tetrahedron:

B modules with A modules, make an Octahedron. Tetrahedrons + Octahedrons define the space-filling IVM:

The MITE (minimum tetrahedron) is a space-filling tetrahedron, but not the only one (cite Sommerville):

The Coupler is an octahedral space-filler, also Unit Volume (same volume as Tetrahedron):

Maybe you would like to teach this curriculum it too?

Here are some slides you could use.

RSA is the name of a public key cryptography algorithm we study a lot. Cryptography involves a lot of what we might call Number Theory.

With the rise of the commercial web came the business requirement to perform secure communications, meaning encrypted communications over TCP/IP. The need for public key cryptography became obvious and widely disseminated, over the objections of those wishing to preserve "military grade" encryption for a chosen few.

Subsequent to the rise of the commercial web came the crypto-currencies revolution, and blockchain strategies for decentralizing the responsibility for securing transactions. The promise of these technologies led many more people to develop fluency around cryptography. 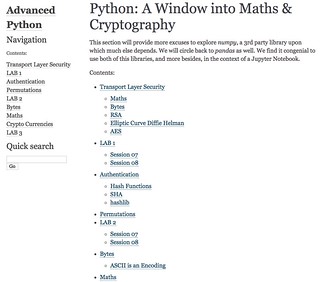 In periods marked by hostility towards specific cultures, the signature technologies of those cultures may be deprecated, pushed to the back burner. For example, some argue that Number Theory, pioneered by Friedrich Gauss (1777-1855), was given a lower profile in North American curricula because of hostility towards Germanic cultures.

The code cells are usually full of Python source code, ready to run. Even if the libraries we're using are such as numpy and pandas, the language we're sharing here is known as Python, named for Monty Python, the English comedy troupe.

When you first boot into Python, in order to use it coversationally, such as in a console, or in a code cell, it probably has no knowledge of time as a topic, nor of datetime nor math -- these being the names of modules we might import.

Expect to use the proleptic Gregorian calendar in the Standard Library, or maybe the Julian ("when in Rome..."). You will also have integer days from an epochal starting point as an option, with time slices down to the nanosecond in pandas.

Seek 3rd party packages for other calendars. The Python ecosystem is well stocked.

At the time of this writing, the Silicon Forest continued to honor the memory of Linus Pauling by preserving his boyhood home on Hawthorne Boulevard. The organization supporting these preservation efforts was the Institute for Science, Engineering and Public Policy.

Do engineers live by a code of ethics? Should they? ISEPP, a think tank, was looking into these questions, especially in light of Linus and Ava Helen Pauling's teachings and values. 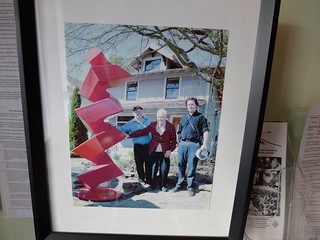 The School of Tomorrow is in part inspired by the movie The House of Tomorrow, in turn based on a book. As you explore this curriculum, some of the connections will become clear. 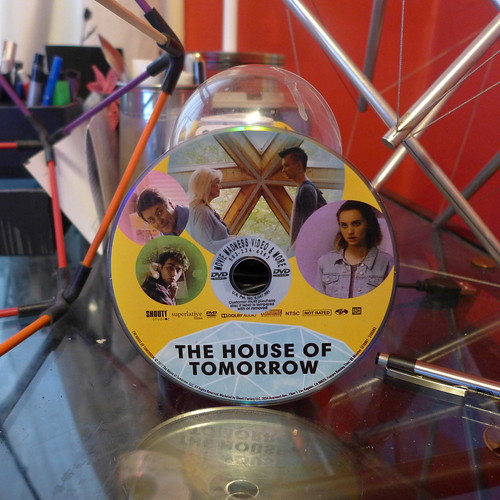 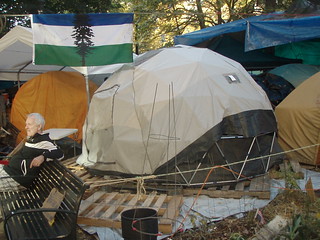 By the early 21st Century, many schools were using various Jupyter Notebook like tools. One of most impressive was SAGE, which allowed cloud computing including access to computer algebra systems.

The edu-sig archives at Python.org is a good place to search for insights into how some high school and college teachers were using such tools, including of course Jupyter Notebooks.

Jupyter Notebooks may be rendered in several ways:

Check out this notebook in nbviewer!

Of the above, the first option is the most preferred, because "interactive" means only "the ability to edit and run code cells" where "cell" means some rectangle of code or text, such as you are reading now (if reading a Jupyter Notebook).

If you're running Jupyter Notebook on localhost, you'll be able to start new notebooks from scratch, as well as completely overhaul the ones in your personal stash.

The Oregon Curriculum Network is not a retailer or direct marketer of educational supplies. When you visit your medical doctor, you may get a prescription for a specific pill, but you buy those pills from a pharmacy not directly from the doctor. The doctor may give you free samples in some cases.

Some of you are teachers and are planning on adapting Oregon Curriculum Network materials for your own use.

Toys might include construction kits such as Zometool and Lux Blox. 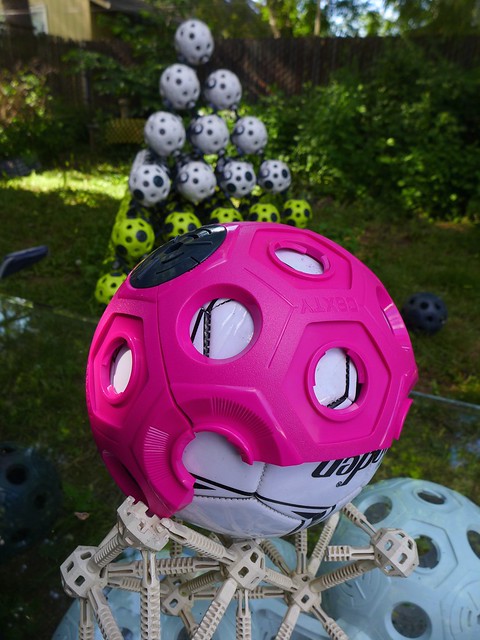 Python is a language of objects, where objects have type or kind, species. Depending on the species of an object, it will have varying capabilities. Dog objects bark. Car objects brake. Python is one of many computer languages we consider "object oriented".

HTML didn't come out of nowhere. Imagine storing all the parts for an airplane in a computer. How would you do that. JSON is one answer. XML is another. XML grew out of an older SGML where ML stands for "markup language". In HTML, we use pointy brackets as a kind of punctuation.

The poet Gene Fowler used to say we should teach HTML right along with all the rest of the language, meaning periods, commas, semi-colons and like that (grammar and punctuation). He wrote a text processor in Pascal showing the kind of thing he meant. He was a prisoner in San Quentin before he discovered how to "re-genius" himself.

We'll be sharing a lot of data sets in this school. We consume data produced by others, and we publish data for others to use.

Data needs to be stored in some structured way, in files and databases. Even pictures, movies and music are data. We package up data in files and stream these files to one another over the internet or by some other means. Computer programs are also stored as data files, usually in some standard text encoding such as UTF-8.

In the Glossary above, created in the Python language as a "dictionary", you will find at least three data storing and streaming formats defined: CSV, JSON and XML.

The above data structure looks a lot like JSON by the way. Let's see that using Python's json library:

We just asked to have our glossary object turned into a string (a sequence of characters, like keyboard characters), but formatted as JSON. That ended up looking not much different from the glossary object in the first place, as defined in the code cell above.

Lets save our JSON as a text file, for retrieval in a next notebook.

Lets continue to build or sense of how to slice and dice time using a much trickier coordinate system than most. Keeping track of date and time is non-trivial. Our tools took many programmer hours to build. Keep looking for bugs.

Remember that some concepts we seek to track, such as whether daylight savings time, or standard time is in effect, may depend on datasets we have not updated recently.