Looking at the image below, who do you see? The famous physicist Albert Einstein, or the popular sex symbol of the 1950s, Marylin Monroe?

From a short distance a sharp image of Einstein can be seen, with only a blurred distortion hinting at the presence of a superimposed image. But, viewed from a distance or while squinting, the finer details of Einstein get blurred and the unmistakable face of Monroe appears! Note also that if the viewer is near-sighted, they may see Monroe at a normal viewing distance. 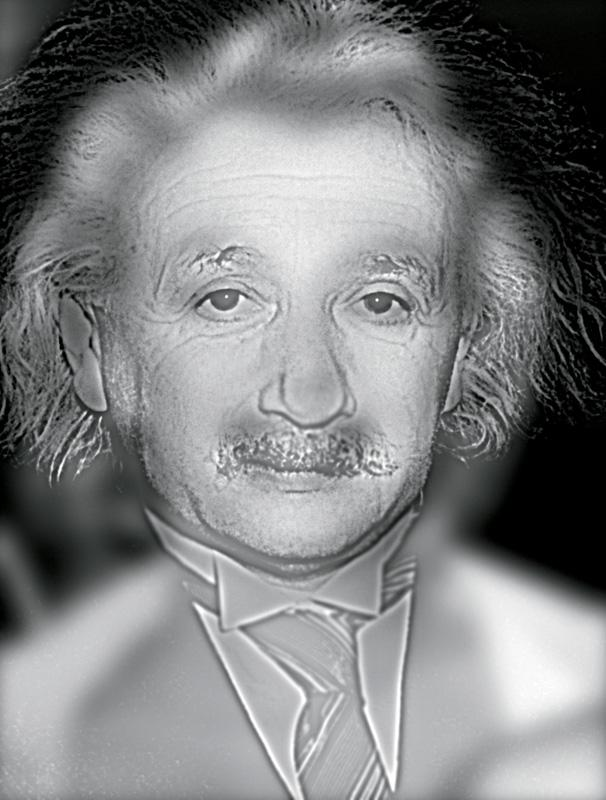 Figure 1: Behind this great man is a beautiful woman [4].

The image is one of the most famous examples of a so-called hybrid image. It is created by combining two images where one is filtered with a low pass filter and the other with a high pass filter [2]. The concept is based on the way we humans process visual input. A scheme for creating images with this optical illusion was developed by Aude Oliva of MIT and Philippe G. Schyns of University of Glasgow.

One physical explanation for this effect is the spatial resolution of our eyes, estimated by Rayleigh's criterion, $\Delta l_{min} = 1.22\lambda R/D$ [1]. Here, $D$ is the diameter of the lens' aperture, $\lambda$ is the wavelength of the light and $R$ is the distance to the object or image. As an example, let $R=25\mathrm{cm}$ (the ideal reading distance), $D\approx4\mathrm{mm}$ (the diameter of the pupils in our eyes) and $\lambda=550\mathrm{nm}$ (middle of the visible spectrum). Then, the finest details we can resolve in the image is $\Delta l_{min} \approx$ 0.04 mm. Poorer resolution, i.e. an increased $\Delta l_{min}$, is obtained by increasing the distance to the image $R$ or by squinting and thus decreasing $D$. Hence, the finer details of Einstein cannot be resolved when $\Delta l_{min}$ increases, and the image of Monroe takes precedence.

Using the tools introduced in our notebook Image Filtering using Fourier Transform, it should be easy to analyse the concept of hybrid images. In this notebook we try to use a low pass and a high pass filter to extract extract Monroe and Einstein, respectively. Toward the end we create our own, simplified hybrid image!

We start by importing packages, setting figure parameters and defining the functions defined in the aforementioned notebook on image filtering.

Let us import the Einstein-Monroe image, perform the Fourier Transform to obtain the frequency spectrum and then visualise the result.

Now everything is in place to filter the image! We want to filter such that only one of the two persons are visible. Keep in mind that the images obtained will have a poorer quality than the original images (why?).

Create our own hybrid image¶

It is time to create a hybrid image! We will use an image of Leonard Nimoy as Spock [5] and William Shatner as James T. Kirk [6] from Star Trek. Note that the images should be under proper alignment for the best optical illusion effect. Some additional tips are explained in the article on hybrid images by Aude Oliva, Antonio Torralba and Philippe. G. Schyns from 2008. We start by importing the images and visualising them.

Now we filter the images. Let Spock be highpass filtered and Kirk be lowpass filtered. Play around with the parameters!

We now normalise the images, add them together and plot the result. And we have our hybrid image!