“Python has gotten sufficiently weapons grade that we don’t descend into R anymore. Sorry, R people. I used to be one of you but we no longer descend into R.” – Chris Wiggins

In this lecture we will

At this stage, it’s not our intention that you try to replicate all you see.

We will work through what follows at a slow pace later in the lecture series.

Our only objective for this lecture is to give you some feel of what Python is, and what it can do.

Python is free and open source, with development coordinated through the Python Software Foundation.

Python has experienced rapid adoption in the last decade and is now one of the most popular programming languages.

Used extensively by Internet services and high tech companies including

Python is very beginner-friendly and is often used to teach computer science and programming.

For reasons we will discuss, Python is particularly popular within the scientific community with users including NASA, CERN and practically all branches of academia.

It is also replacing familiar tools like Excel in the fields of finance and banking. 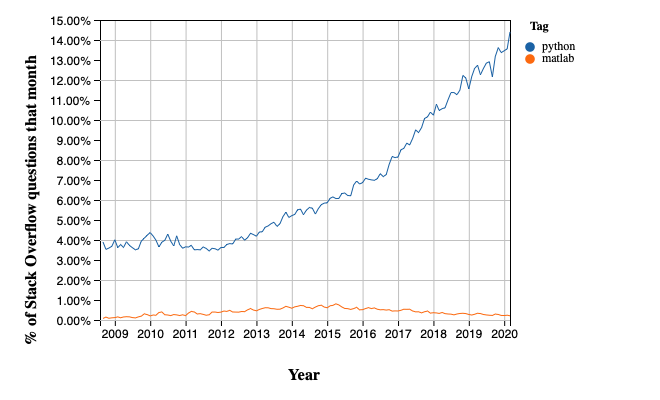 The figure indicates not only that Python is widely used but also that adoption of Python has accelerated significantly since 2012.

We suspect this is driven at least in part by uptake in the scientific domain, particularly in rapidly growing fields like data science.

For example, the popularity of pandas, a library for data analysis with Python has exploded, as seen here.

(The corresponding time path for MATLAB is shown for comparison) 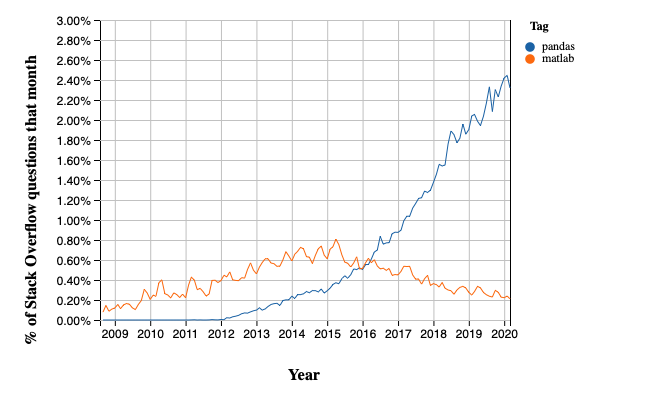 Note that pandas takes off in 2012, which is the same year that we see Python’s popularity begin to spike in the first figure.

Python is a high-level language suitable for rapid development.

It has a relatively small core language supported by many libraries.

Other features of Python:

One nice feature of Python is its elegant syntax — we’ll see many examples later on.

Elegant code might sound superfluous but in fact it’s highly beneficial because it makes the syntax easy to read and easy to remember.

Remembering how to read from files, sort dictionaries and other such routine tasks means that you don’t need to break your flow in order to hunt down correct syntax.

Closely related to elegant syntax is an elegant design.

Namespaces improve productivity by cutting down on bugs and syntax errors.

Python has become one of the core languages of scientific computing.

It’s either the dominant player or a major player in

Its popularity in economics is also beginning to rise.

This section briefly showcases some examples of Python for scientific programming.

Fundamental matrix and array processing capabilities are provided by the excellent NumPy library.

For example, let’s build some arrays

The number you see here might vary slightly but it’s essentially zero.

(For older versions of Python and NumPy you need to use the np.dot function)

The SciPy library is built on top of NumPy and provides additional functionality.

SciPy includes many of the standard routines used in

See them all here.

The most popular and comprehensive Python library for creating figures and graphs is Matplotlib, with functionality including 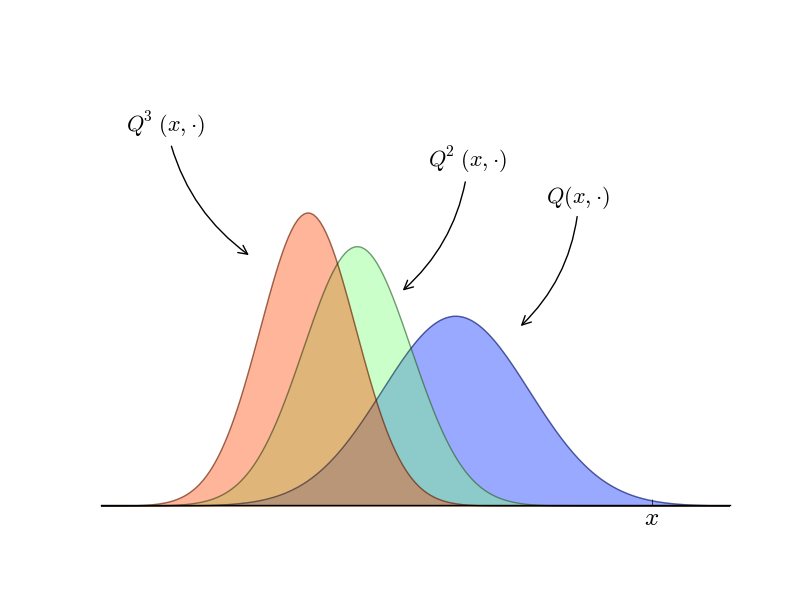 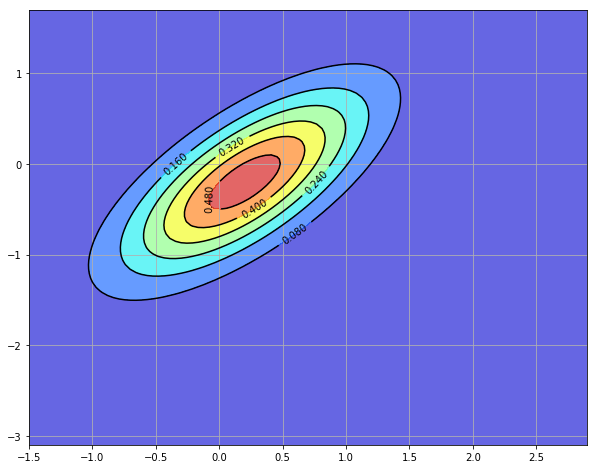 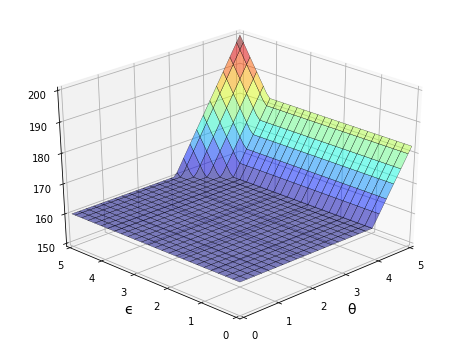 More examples can be found in the Matplotlib thumbnail gallery.

Other graphics libraries include

It’s useful to be able to manipulate symbolic expressions, as in Mathematica or Maple.

The SymPy library provides this functionality from within the Python shell.

We can manipulate expressions

and calculate limits, derivatives and integrals

The beauty of importing this functionality into Python is that we are working within a fully fledged programming language.

We can easily create tables of derivatives, generate LaTeX output, add that output to figures and so on.

One of the most popular libraries for working with data is pandas.

Python has many libraries for studying graphs.

One well-known example is NetworkX. Its features include, among many other things:

Here’s some example code that generates and plots a random graph, with node color determined by shortest path length from a central node.

Running your Python code on massive servers in the cloud is becoming easier and easier.

A nice example is Anaconda Enterprise.

There are many other interesting developments with scientific programming in Python.

Some representative examples include