Welcome to the wonderful world of Python.

Python was Made in Holland, then enhanced by a global team. BDFL emeritus: Guido van Rossum. The language continues to evolve.

Guido named his language after Monty Python, the BBC comedy troupe that also became popular in America. However, there's no ignoring that a python is a snake, important in Greek mythology.

What you are looking at now is a Jupyter Notebook file transformed into HTML, which in turn instructs your browser in how to render the page.

Let's exercise a built-in, something Python comes with, built in, minus any need to use the keyword import.

The main tools we'll be using: 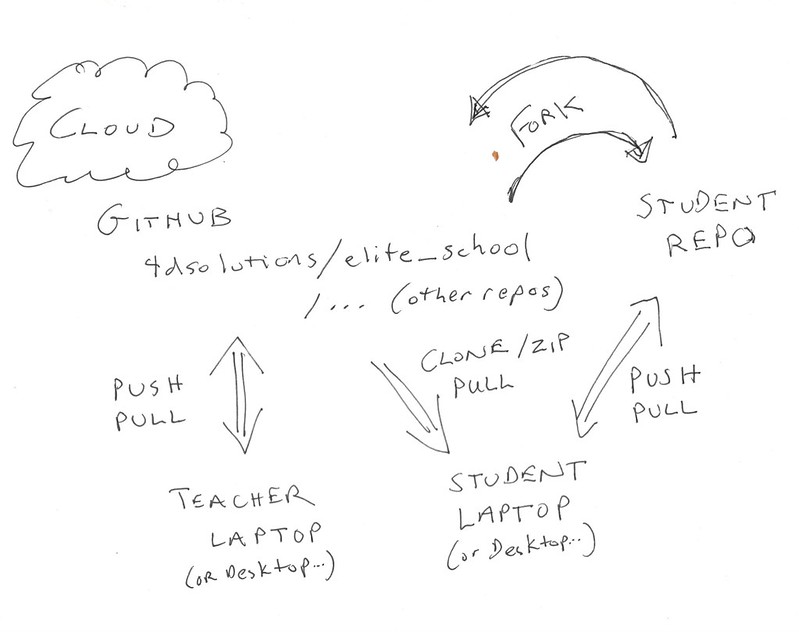 Python was not designed for beginners, but it turned out simple enough to introduce the Object Oriented Paradigm (OOP). Python has functional aspects too, meaning functions outside of classes make perfect sense, unlike in Java.

An Interactive Development Environment is about making your life as a coder a lot easier. The interactive shell or REPL, text editor, debugger, linter, spellchecker, all come together in a pleasant dashboard.

Try a few of them. Some IDEs are language specific, such as Spyder and IDLE, whereas others give you optional plug-ins or add-ons (extensions) for working with multiple languages (vscode is of this type).

Don't feel like you always have to use the same IDE. 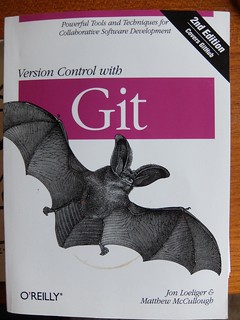 Here's where Youtube or another source of videos might come in handy, to explain the world of Version Control, both in broad brush strokes and up close.

Git arose from the GNU Linux Project. Linus Torvalds needed a way to keep the foundations under Linux, its version control system, collaboratively used from around the world, free and clear of future "right to use" obstructions.

In other words, the version control system used for Linux was too important a dependency to leave to others.

Picture many people working on a project and wanting to take it in various directions, provisionally. You have a main trunk with experimental branches, with the opportunity to merge successful threads back into the main action. That's one pattern for using Git.

The main point of version control is you're able to roll back through time and use snapshots of how the project looked in the past. Drafts get saved. Changes stay undoable, at least in theory.

As of this writing, Github is changing the workflow such that a different session token is needed each time. 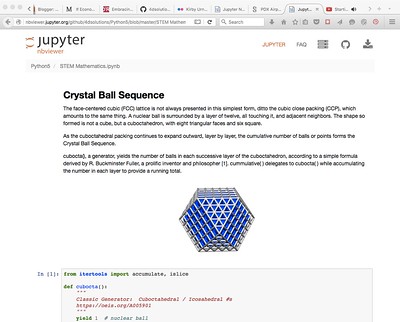 The tuple of tuples below is read only.

This topic is worth a whole page to itself.

How might you sort zoo tuples by either animal or age?

Here's a way I would not expect a beginner to find right away:

shuffle mutates its argument, and since zoo is immutable, it's not a legal argument to shuffle. However, we may replace the outer tuple with a mutable list and then apply randomness.

Sequences (like lists, tuples, ranges) have left-to-right (right-to-left) order, are sortable and reversible.

Mappings (dicts, sets), in contrast, are more general, in that the same content, in arbitrary order, connotes equality.

Recent Pythons implement PEP 448, expanding the powers of the single- and double-star when used as prefixing unary packing / unpacking operators.

When a dict cries out to be converted into named arguments, to any callable, the double-star unary operator, prefixed, comes to our aid.

Likewise, as we learn when studying callability, the double-star operator, in front of a parameter name, will match any remaining named arguments to a dict, by that name.

Python libraries will let programmers continue working in pure ASCII, or in any of several codecs whereby plain text is decoded and encoded.

UTF-8 is the most common flavor of Unicode and is Python's default. The format commits varying numbers of bytes to the Unicode codepoints, with information up front (front byte) regarding how many bytes follow (picture a tiny train of one to four cars, car = byte).

Add another language section to the unicode_fun.py menu and to the output.

School of Tomorrow by Kirby Urner

History of Python (my Wiki article)

PyCamp: Another Repo for Teens by me

In the Beginning Was the Command Line by Neal Stephenson, a classic